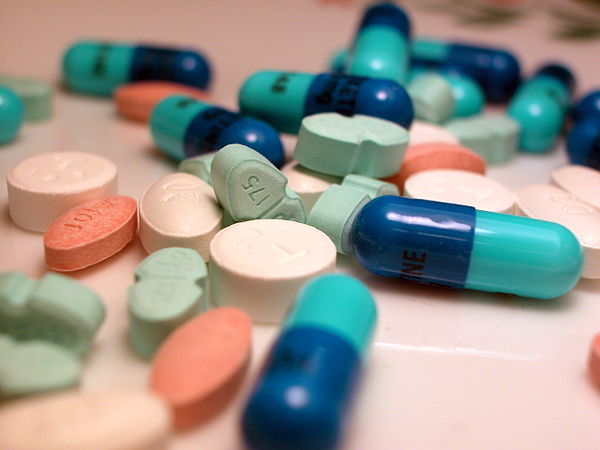 Big Pharma, a term commonly used to refer to the large pharmaceutical companies, has played a significant role in the development and distribution of life-saving medicines. These companies have invested heavily in research and development to create new drugs, and have also acquired smaller companies to expand their portfolios. In many ways, Big Pharma has been a driving force in the advancement of medicine and has helped to improve the health and well-being of people around the world.

However, in recent years, Big Pharma has also come under criticism for a variety of reasons. One of the main criticisms is the high cost of prescription drugs. The prices of many drugs, particularly those for chronic conditions, have risen dramatically in recent years, making them unaffordable for many people. This has led to calls for greater price transparency and for steps to be taken to bring down the cost of drugs.

Another criticism of Big Pharma is that the companies prioritize profits over patients. Some argue that these companies focus on developing drugs that will be profitable rather than those that will have the greatest impact on public health. Additionally, some have criticized the industry for aggressively marketing their products and using their influence to shape regulations and policies in their favor.

One issue that has been particularly controversial is the issue of intellectual property and patent protection. Pharmaceutical companies rely on patents to protect their investments in research and development. However, some argue that the length of these patents and the high prices they allow are a barrier to access for many people, particularly in developing countries.

Despite these criticisms, it is important to remember the many contributions that Big Pharma has made to medicine. The development of life-saving drugs such as antibiotics, vaccines, and treatments for cancer, has greatly improved the health and well-being of people around the world. In addition, the industry continues to invest heavily in research and development in order to create new and better treatments for a wide range of diseases.

In conclusion, Big Pharma plays an important role in the development and distribution of medicine. While there are valid criticisms of the industry, particularly regarding the cost of drugs and the priority of profits over patients, it is also important to recognize the significant contributions that these companies have made to medicine and to public health. The ongoing debate over the role of Big Pharma and the future of the pharmaceutical industry will likely continue to be an important one, as the need for access to affordable, effective medicines remains crucial

WikiMD is not a substitute for professional medical advice. See full disclaimer.
Retrieved from "https://wikimd.com/w/index.php?title=Big_pharma&oldid=4925732"
Categories: